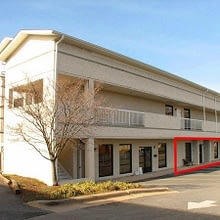 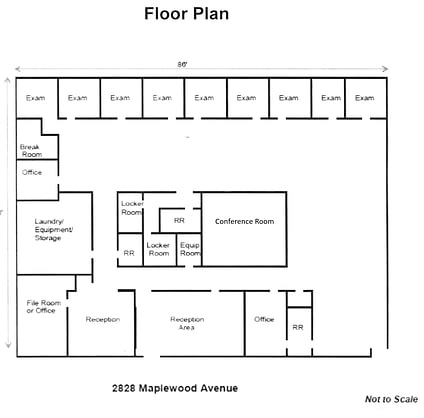 WINSTON TOWER, one of North Carolina's most iconic buildings, is a 30-story, 425,741 SF skyscraper located in the heart of a revitalized Downtown Winston-Salem. Formerly the corporate headquarters of Wachovia Bank, it surpassed the Reynolds Building as the tallest building in the city and the state. In 2001, it was listed on the National Register of Historic Places. It's just a short walk from several restaurants, theaters, and bars, as well as the Wake Forest Innovation Quarter and BB&T Ballpark.

Winston Tower has been completely renovated since its 2003 purchase, with all new systems such as heating, cooling, water supply, electrical service and distribution, as well as fiber optics. New solar film has been installed on all windows, and two banks of elevators, or 11 in total, have been totally modernized. There are also new LED lights in the parking deck.

The property is located less than a mile from the Bermuda Run Country Club and Tanglewood Park. It is also within walking distance of WinMock at Kinderton, one of the premier event venues in the south. WinMock totals ±16,177 SF on ±3 acres, used for hosting weddings, corporate, and special events. The surrounding area includes Davie Medical Center, Novant Health Davie Campus, Wake Forest University Medical Center, and various medical offices within Kinderton. For more information on Bermuda Run visit http://townofbr.com/.

Century Plaza is located on the corner of 1st and Cherry Streets in Downtown Winston-Salem with convenient access to Business 40 and within walking distance to restaurants, banks, retail shops, Old Salem, and county buildings. The Class A property totals ±80,000 SF and offers free parking in adjacent parking deck.