The owners of Winston Tower, located at 301 North Main Street, have purchased a new building at 8 West Third Street across the street to redevelop into an exciting Class A office building. The renovations have begun on this historical building full of history and an exciting future.

Once renovations are complete the building will offer 9 floors of Class A office space with each floor consisting of 10,000 SF. The street level floor will be restaurant and retail space to complete the 100,000 SF building. The owners are currently under construction for a new 7-story parking deck with 550 spaces at the corner of Third Street and Main Street. The parking deck will serve both 8 West Third and Winston Tower. The demolition has begun and the project has an estimated completion by fall 2019. 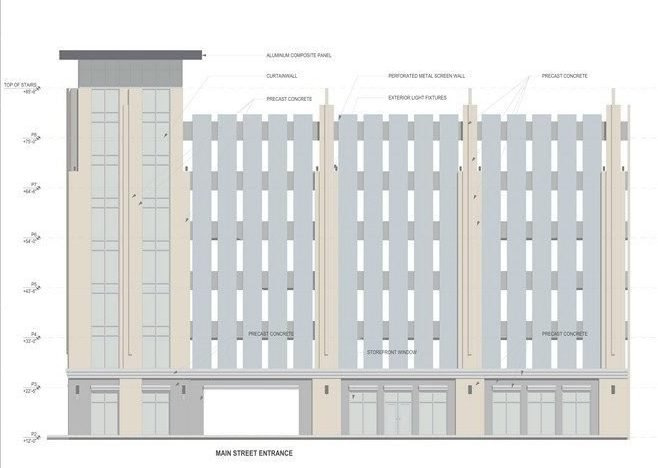 NAIOP Panel on The Pulse of the Comeback from COVID

Was great to be a panelist with Will Henderson, David Ramsey, and Jason Ofsanko at the NAIOP luncheon today to discuss the ‘Pulse of the Market’ and what’s happening in office, retail, and industrial markets Read more…